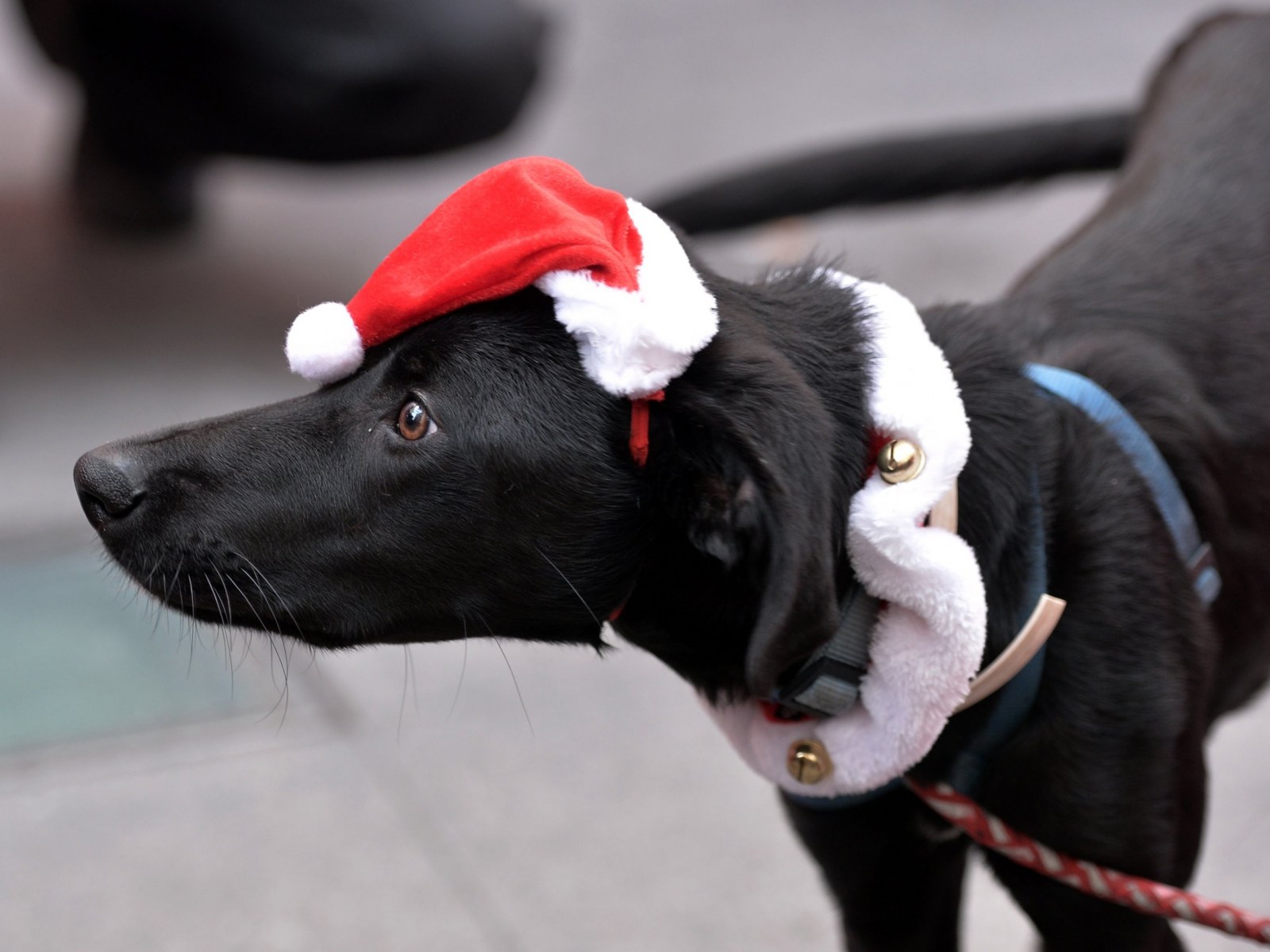 Twas the Night Before Christmas…Rescue Style

Twas the night before Christmas, and all through the house, not a creature was stirring, not even a mouse. The stockings were hung by the chimney with care, in hopes that St. Nicholas soon would be there.

The children were nestled all snug in their beds, with nary a thought of the dog in their heads. And mamma in her kerchief and dad in his cap, they knew he was cold, but who cared about that?

When out on the lawn there rose such a clatter, he sprang from his bed to see what was the matter. Away to the window he flew like a flash, the dog must be loose; he’s into the trash!

The moon on the breast of the new-fallen snow, gave the luster of midday to objects below.

When what to his wondering eyes should appear, but Santa Claus with eyes full of tears.
He unchained a dog, once so lively and quick,
Last year’s Christmas gift, now thin and sick.
More rapid than eagles, he called the dogs name, And the dog went right to him, despite all his pain.

I knew in an instant there were no gifts this year. For Santa had made their mistake very clear. The gift of a dog is not just for the season, they had gotten a pup for all the wrong reasons. In their haste to think of a gift for the kids, there was something important that had been missed.

A dog should be family, and cared for the same. You don’t give a gift, then put it on a chain.

And I heard him exclaim as he flew out of sight,